A Legacy of Excellence

When Jacobus VanderSalm moved from the Netherlands to Kalamazoo, MI, in 1883 and purchased fertile, black muck lands for harvesting celery and pansies, he couldn't have realized he was starting a rich floral legacy that would stay in his family for the next five generations and continues to thrive today.

Jacobus believed in quality products and dependability. He put in hard work and long hours and became very successful in the celery business. He expanded his floral business as well and built a greenhouse behind his home at 121 Wall Street. Soon after, in 1910, VanderSalm's Flower Shop officially opened on Wall Street and was run by his son, Jacob.

Over the next decade, Jacob successfully built up the business and added two large greenhouses on the property and went mobile, delivering flowers in a converted Model T car. By the late 1920s, he enlarged his operation again by adding another greenhouse, a boiler plant, and purchasing a real delivery truck.

In the early 1940s, Jacob decided to consolidate the greenhouses and flower shop into one location on his property where the plants and flowers would be grown and sold. So, he moved the flower shop around the corner to its current location on Burdick Street. A savvy businessman, he offered one freshly snipped rose to every customer who walked into the store on the day of their grand opening.

Jacob's son, James, had been a "jumper" in the business since a little boy, helping out here and there whenever he was needed. It wasn't until after he graduated from college, though, that he joined the family business. James's son, John, had a similar upbringing. He would ride with delivery drivers and help out in the greenhouse under the tutelage of his uncle, Bill, who ran the greenhouses for decades and was widely recognized for his expertise in the horticulture industry. In the 1960s, John attended Michigan State University, where he studied horticulture and, just like his father, joined the family business after graduating.

Throughout the 70s and 80s, John and his father, Jim, began replacing structures on the property that had begun to show their age. They commissioned an exact aluminum replica of the wood conservatory that had been constructed 30 years prior. They also replaced the remaining glass greenhouses with new, high-efficiency, energy-saving greenhouses.

In 1995, John's son, Ned, received a degree in horticultural sciences from Colorado State University and following in the footsteps of his father and his father's father, he entered into the family business.

Today, VanderSalm's is the largest flower shop in the county and has a 3,000 square foot gift shop and retail store, an 1,800 square foot conservatory, and greenhouses totaling 30,000 square feet. They grow most of their own potted plants, along with a wide array of fresh-cut flowers, such as tulips, calla lilies, daffodils, and daisies. Their garden center offers outdoor plants, trees, bushes, and a variety of gardening tools and supplies.

With over a century of accumulated horticulture knowledge, growing plants and flowers is what the VanderSalm family knows how to do. Along with the science and craft of growing, the VanderSalm's also know that providing the best customer service is what has helped their flower shop stay in business for so long. Looking to the future, they hope to see many more generations of VanderSalm's providing the same quality florals and service to the Kalamazoo community and beyond. 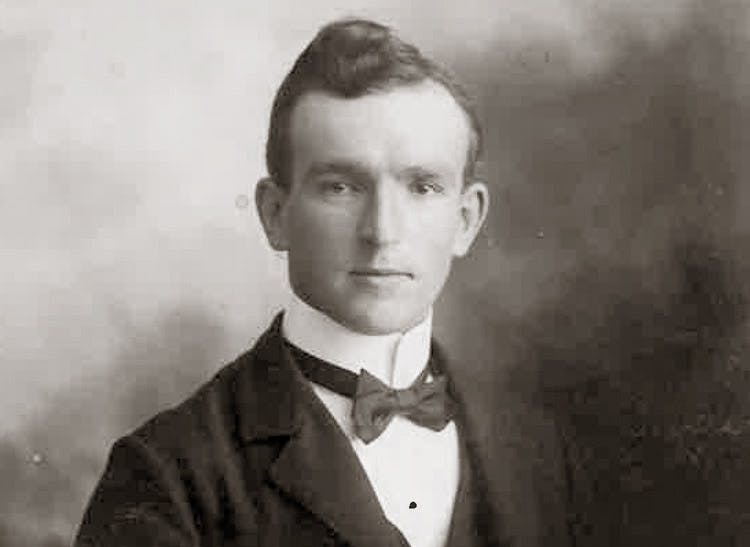 A portrait of Jacobus VanderSalm taken in the late 19th century 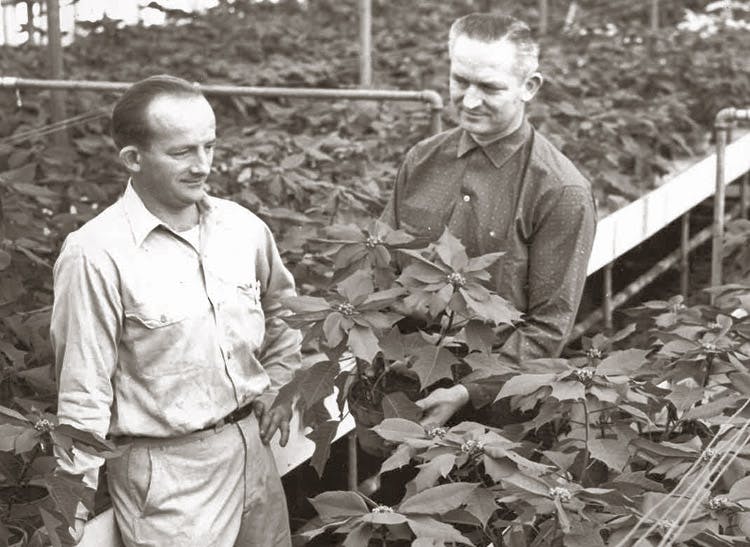 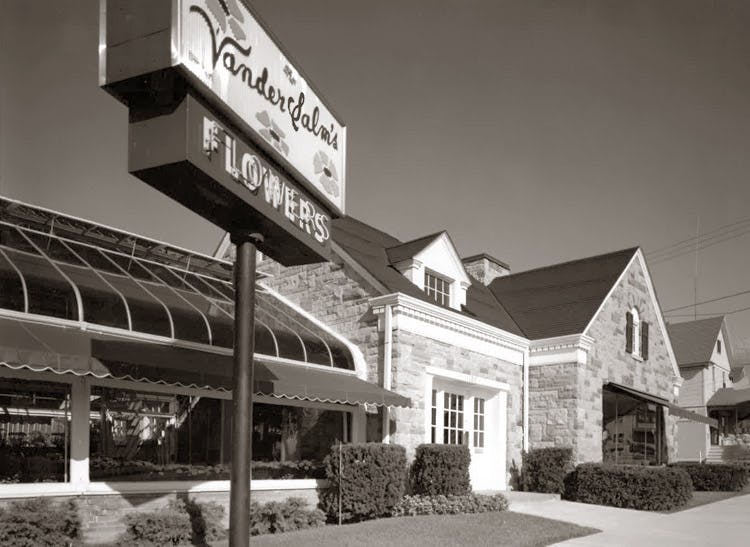 An exterior view of the VanderSalm's storefront, circa 1980 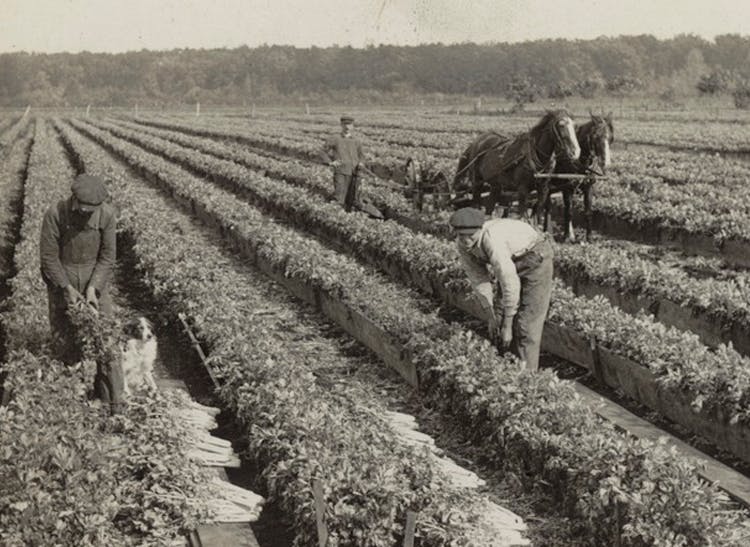 Workers tend to long rows of plants and flowers, while a horse-drawn carriage looks on 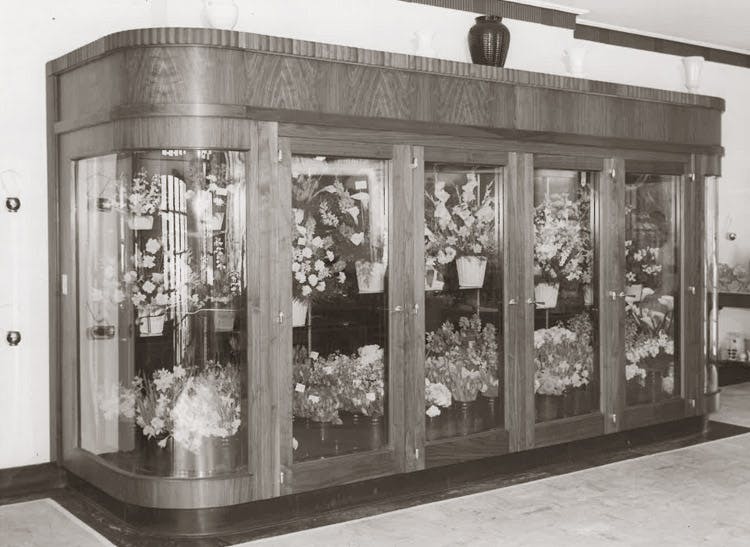 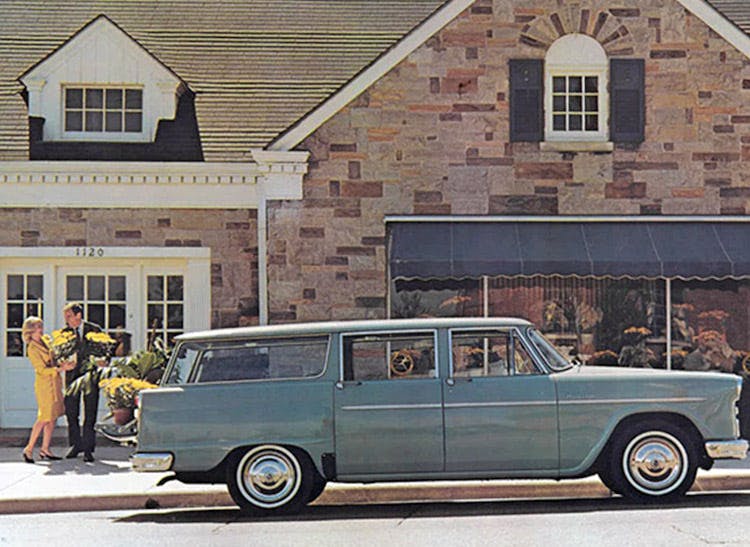 VanderSalm's is featured in a Checker Motors advertisement from 1967 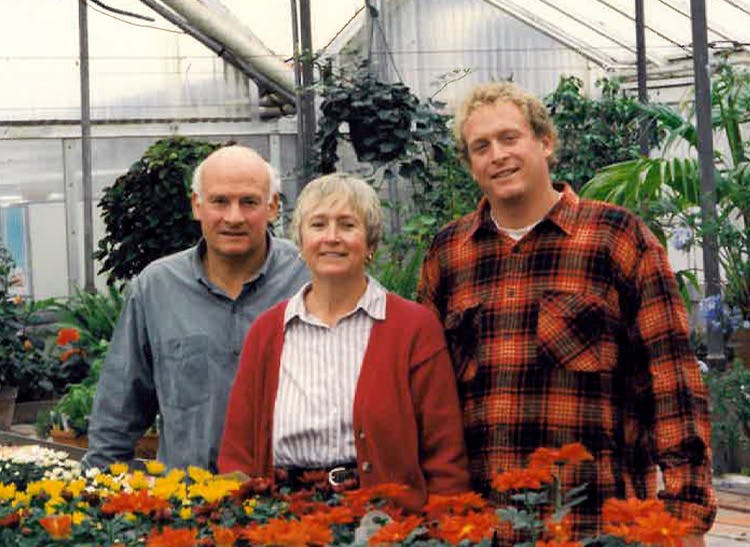 Three generations of VanderSalms work together in the greenhouse, circa 1985 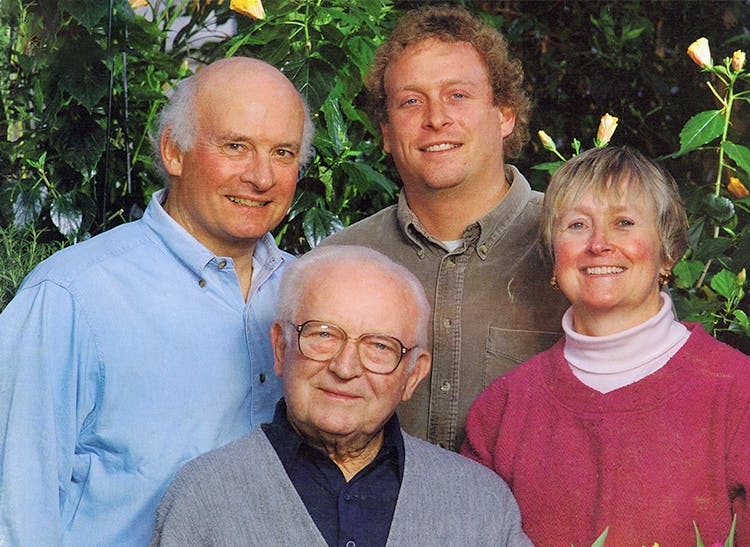